The big guys play frequently, what are they thinking?

On April 22, Japan Automobile Manufacturers Association (JAMA) President Akio Toyoda stated that due to the current global new crown epidemic, it was decided to cancel the 2021 Tokyo Motor Show. The Japan Automobile Manufacturers Association recently stated that the biennial Tokyo Motor Show is facing re-planning, and the planning result may be to be held online.

Although it is affected by the epidemic, the effect of holding an online auto show is really different than offline. Take the communication of car company bosses, if there is no offline support, many bosses can't move around frequently and communicate with each other. It cannot be captured by the media to verify rumors that cross-border companies build cars.

Of course, the protagonist of the auto show is none other than "electrification". How intense is the current electrification competition? He Xiaopeng believes that in the next five years, both new and old forces will have opportunities, but after 2025, the market will be a transformation from "Spring and Autumn" to "Warring States". Looking at the world, in the next 10 years, the number of existing 300 car manufacturers in the world may be reduced to 10 car companies (groups). 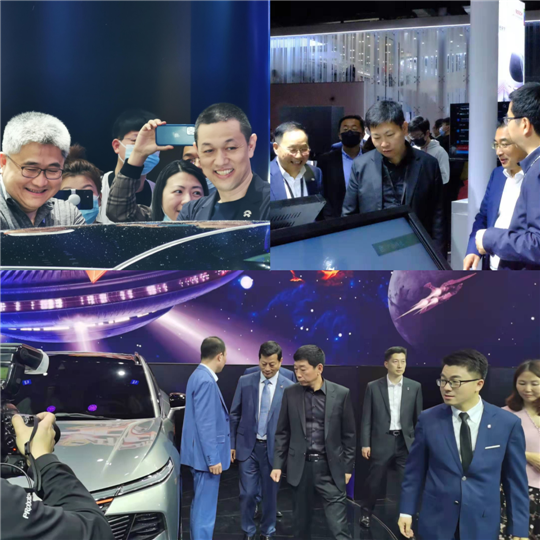 Now the "warranting" about the remaining players has rushed out of China and into the world. So let’s take a global look at how the market environment of electric vehicles is like:

On April 23, the European Automobile Manufacturers Association stated that in the first quarter of 2021, pure electric and plug-in hybrid vehicles accounted for about 15% of passenger car sales in Europe. In comparison, data previously released by the China Association of Automobile Manufacturers showed that in the first quarter of 2021, electric vehicles accounted for 8% of China's total car sales.

Ah, this. The momentum of European electric cars is really strong. However, China is not a vegetarian, and even Chinese car companies are not. Since your European market is so good, then we will "kill it."

According to multiple media reports, the Wuling Hongguang MINI EV convertible version that will be unveiled at the 2021 Shanghai Auto Show will be manufactured and sold in Lithuania in the form of imported and assembled. According to reports, the new car will be renamed Freze Froggy EV in the European market, with a starting price of 20,000 Euros (approximately RMB 156,100).

The Dartz company of Latvia will sell this car in Europe by then. The company has previously launched the Freze Nikrob, a standard version of the Wuling Hongguang MINI EV, which was released in February, priced at 9,999 euros (approximately 77,700 yuan). In contrast, the current starting price of the domestic regular version of the model is 28,800 yuan. 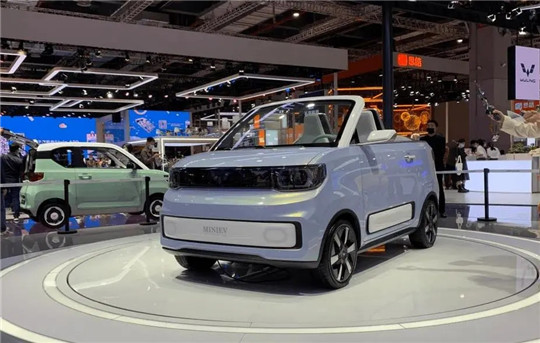 Of course, global car companies are also accelerating the process of electrification.

Recently, Cadillac head Rory Harvey said to the public that from now on, the brand will only launch pure electric models. At present, the company has launched the first pure electric model LYRIQ, which will be put into production in early 2022. At the same time, he predicts that the company will no longer sell fuel vehicles by 2030.

Toyota also announced that according to the plan, by 2025, Toyota and Lexus brands will introduce more than 30 electrified models to the Chinese market. The types include pure electric, plug-in hybrid, hydrogen fuel and ordinary hybrid.

Domestic car company Hengda Automobile also released 9 new cars at the auto show. The Hengchi 1 model released earlier will be trial-produced in the fourth quarter of this year and is expected to be delivered in large quantities in 2022. In the future, Evergrande Motor expects to produce and sell more than 1 million vehicles in 2025, and achieve annual production and sales of more than 5 million vehicles in 2035. 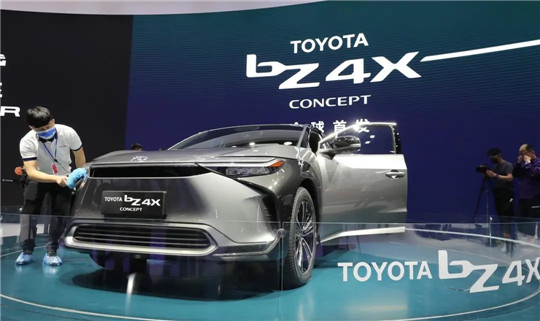 In fact, the empowerment of traditional car companies by the Internet and ICT companies is also very important.

According to foreign media reports, Baidu and Geely’s electric vehicle joint venture Jidu Auto revealed that it plans to invest 50 billion yuan ($7.7 billion) in the production of smart cars in the next five years. The company plans to launch its first electric car within three years and will work hard to speed up this process.

If you say, the above news is not enough to make people feel the upsurge of electrification. So, this Huawei news is definitely the most discussing existence at the moment. 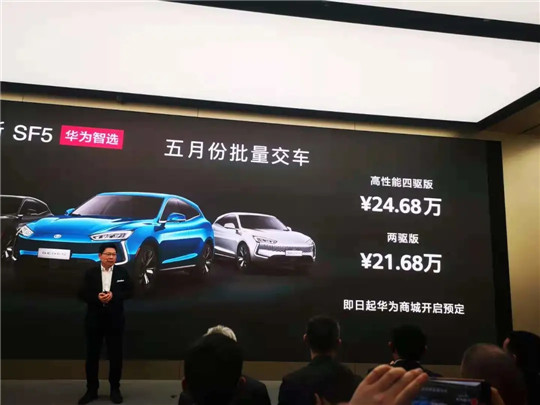 Just as Huawei’s executive director and CEO of consumer business Yu Chengdong said, Huawei’s biggest advantage in selling cars lies in its numerous outlets, including 12 flagship stores, more than 5,000 high-end experience stores, and 60,000 retail and service outlets around the world. This is not only the first time that Huawei Smart Selection has added a new car category, it also means a new upgrade of Huawei's smart mobility strategy.

When the smart electric car track becomes more and more crowded, cross-border holding groups for warmth may become the best guarantee for breaking out of the track. Among them, the role of component suppliers is also growing. 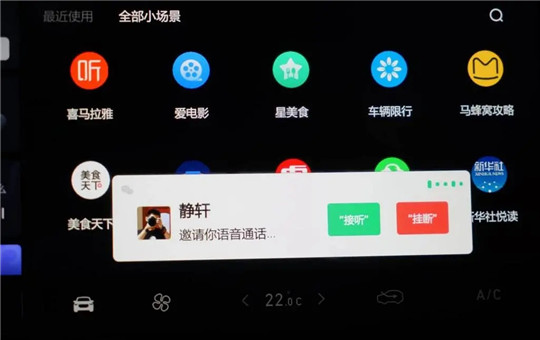 Jiang Automobile Group and Horizon held a cooperation signing ceremony to carry out in-depth cooperation in the fields of automotive intelligent driving, intelligent networking, and artificial intelligence, and reached a comprehensive strategic partnership.

Xiaoma Zhixing Truck Division and ZF's Commercial Vehicle Control System Division announced the signing of a memorandum of understanding on cooperation. The two parties will establish a strategic partnership, use their respective resources and technological advantages for effective cooperation, and work together to provide comprehensive, systematic and reliable solutions and logistics transportation services for the autonomous driving market. 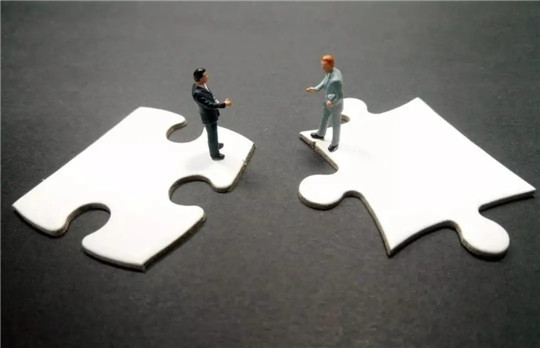 Continental Group and Horizon upgraded from in-depth cooperation to the establishment of a joint venture company for intelligent driving. The joint venture company will be controlled by Continental. It is reported that the two parties will leverage the advantages of both parent companies in product quality, supply chain, and artificial intelligence chips and algorithms to provide industry-leading advanced driver assistance systems (ADAS) and autonomous driving software and hardware systems for domestic and global vehicle manufacturers customers solution.

News of the cooperation is endless, and the car companies are always unexpectedly appearing on the booths of other brands or parts companies. Perhaps, the curtain on future competition has already begun.