A new round of new energy vehicles goes to the countryside to start; Nezha Automobile's D round of financing is led by 360

This article is reproduced from Gasgoo. Nezha Automobile's Series D financing was led by 360

On April 26, Nezha Automobile announced the launch of a D round of financing with a financing amount of approximately 3 billion yuan. The leading Internet security company 360 (hereinafter referred to as 360) strategically led this round of financing. After all the investment is completed, where 360 ​​is expected to become Zha Auto’s second largest shareholder. 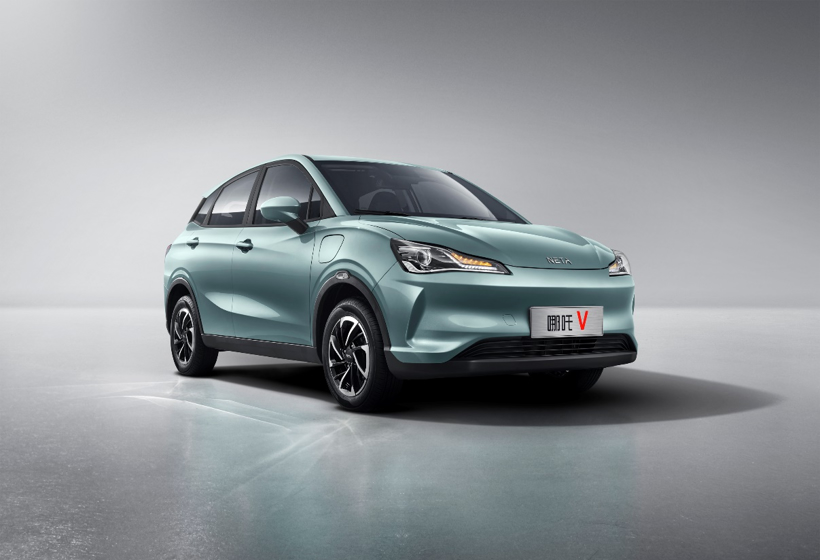 Through this round of financing of Nezha Automobile, 360's ambition to build a car has been exposed. Choose Nezha car, or the best choice for 360 entering the new energy car track.

On April 29, construction of the Hefei Xinqiao Intelligent Electric Vehicle Industrial Park (Hefei Xinqiao Industrial Park) jointly created by NIO and the Hefei Municipal Government started. The park is positioned as a world-class intelligent electric vehicle industrial cluster. Li Bin, founder and CEO of NIO, introduced on the spot that the park has invested 50 billion yuan in the early stage, with a planned annual production capacity of 1 million vehicles and 100GWh of batteries. The total annual output value is expected to reach 500 billion yuan. The planned area of ​​the park covers a total area of ​​16,950 mu, including three areas-intelligent manufacturing area, research and development living area and ecological culture area. The entire park will accommodate more than 10,000 R&D personnel and more than 40,000 skilled workers, forming an innovative highland where high-end talents gather.

As the cooperation deepens, NIO and Hefei have achieved more and more mutual achievements. For NIO, there is probably no need to worry about capacity issues.

On April 28th, Honeycomb Energy Technology Co., Ltd. (hereinafter referred to as Honeycomb Energy) signed a strategic cooperation agreement with Maanshan City, Anhui Province. It will invest 11 billion yuan to build a power battery cell and PACK production research and development base in the local economic and technological development zone. The planning year The production capacity is 28GWh. 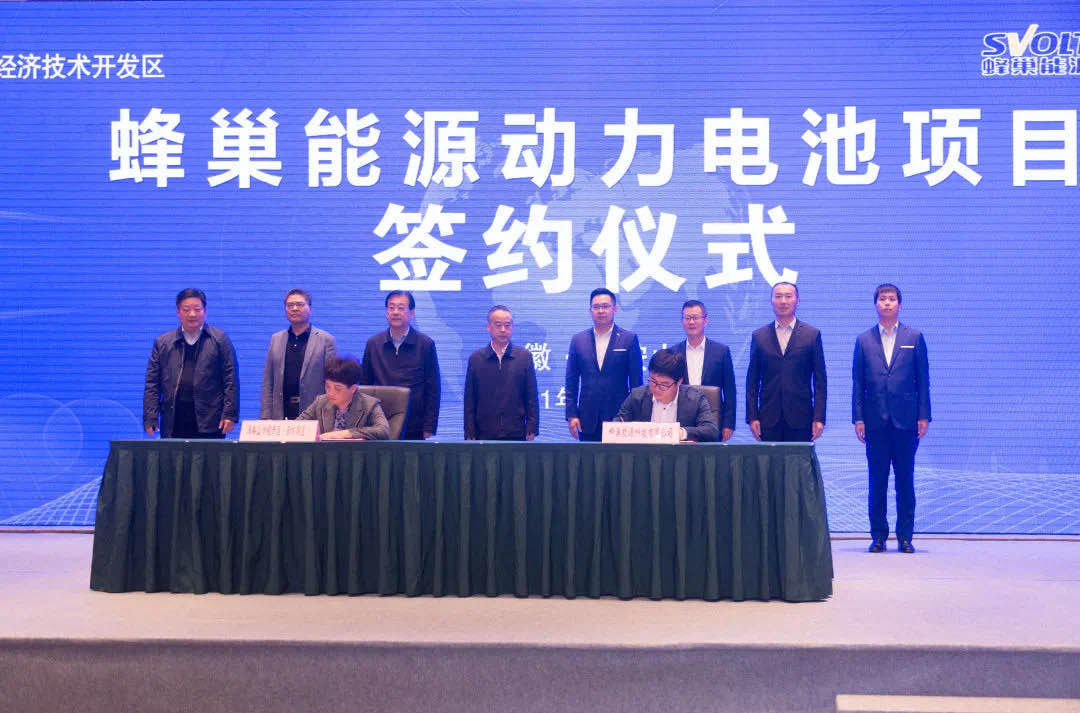 Since 2021, Honeycomb Energy has announced the construction of two 20GWh power battery production bases in Suining, Sichuan and Huzhou, Zhejiang, plus its 6GWh project in the third phase of Jintan, Changzhou, and the planned and constructed German 24GWh battery cell factory and PACK factory. Honeycomb Energy The goal of total global production capacity in 2025 is directed at 200GWh.

Facing the advent of the TWh era, power battery companies are accelerating "staking out the race". Among them, the advantages in capacity deployment will be particularly critical. 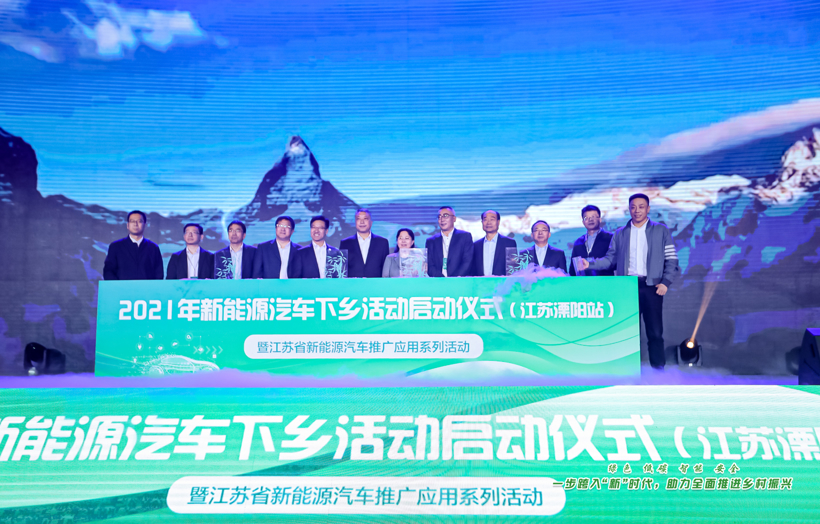 Compared with last year's new energy vehicles going to the countryside, this year's event is not only longer, but also covers a wider area. It is reported that this year’s new energy vehicles going to the countryside will be held in Shanxi, Jilin, Henan, Hubei, Hunan, Guangxi, Chongqing, Shandong, Jiangsu, Hainan, Sichuan, Qingdao and other places, selecting third- and fourth-tier cities, counties and districts to hold several special events, Touring exhibitions, corporate events.

At the same time, online car shopping activities will be held to encourage enterprises related to the new energy automobile industry to actively participate in the "Dual Product Online Shopping Festival", and support enterprises to cooperate with e-commerce and Internet platforms to organize online car shopping activities, and attract them through online sales promotion. More consumers buy.

This year's new energy vehicles going to the countryside, regardless of the coverage area and duration, have been further improved compared with last year. As a result, this year's countryside activities will bring even greater gains. 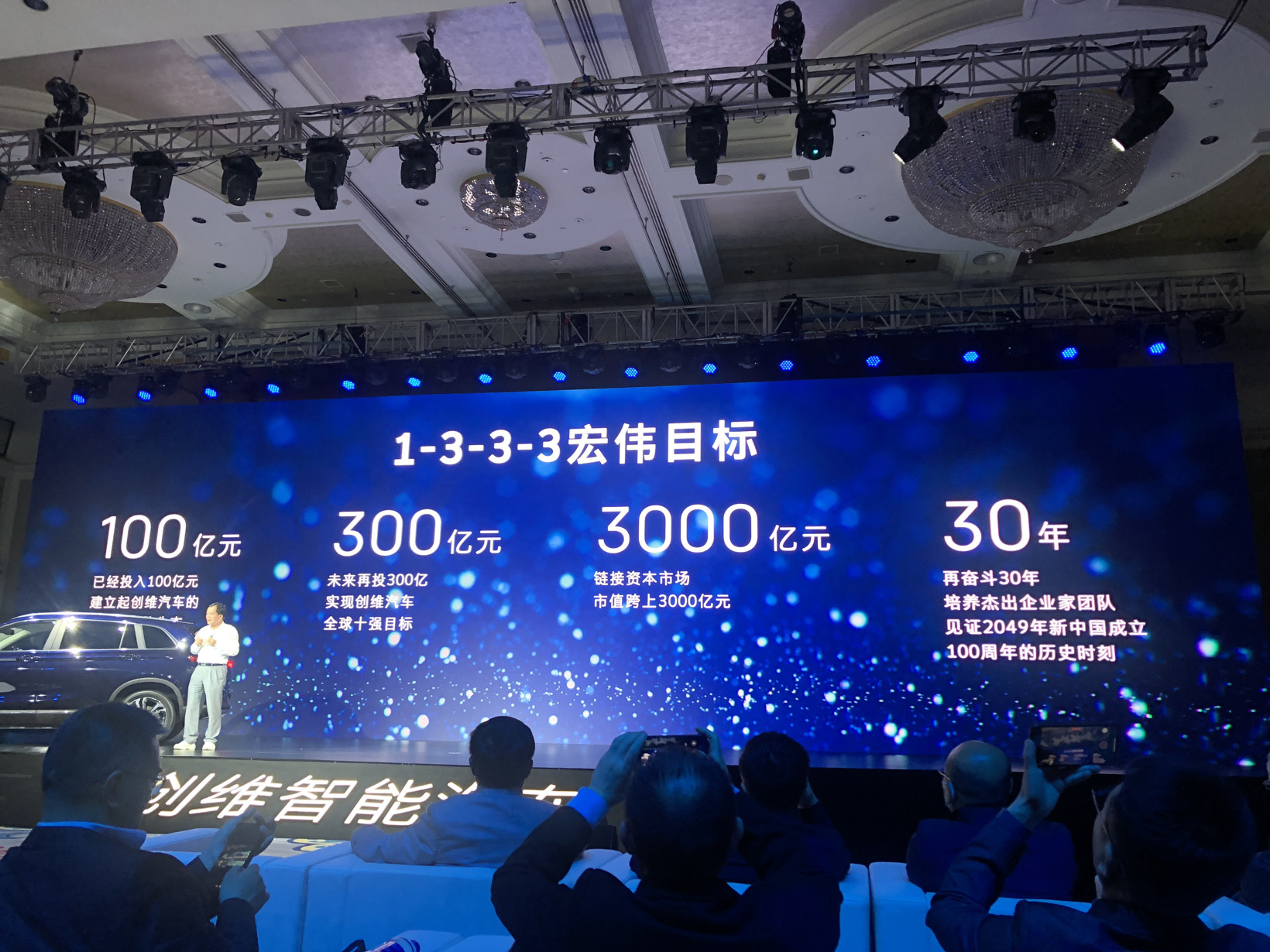 Compared to the name Tianmei Automobile, Skyworth Automobile is more conducive to opening up the situation in popularity.