Ford: It’s right to use the most potential

This article is reproduced from Gasgoo. Ford's determination to make further efforts in the Chinese market has become more and more obvious.

In the past few years, the Chinese auto market as a whole has entered a period of steady development after rapid growth. Many mainstream auto companies have inevitably experienced sales fluctuations. Because the pace of launching new cars has slowed down, Ford's sales in the Chinese market fluctuate It's even bigger. The change occurred in 2019. With the official release of Ford China 2.0 plan, Ford launched a transformation plan covering five major areas of product, design, innovation, technology and talent in the Chinese market. The effect is also immediate. In 2020, under the background of the overall decline in the auto market affected by the epidemic, Ford Motor's sales in China have bucked the trend, with a total of 602,627 vehicles sold, an increase of 6.1% year-on-year. This is also the first time that Ford has achieved positive annual sales growth in the domestic market since 2017. 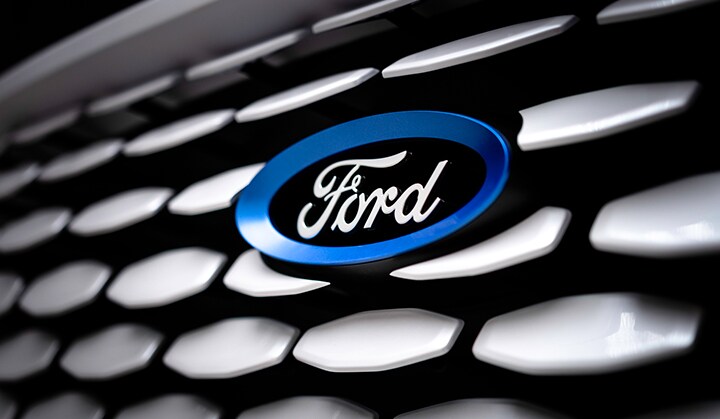 "More Ford, more China", this is the new slogan that Ford has shouted in China in the past two years, and the implementation is that the weight of the Chinese market in Ford's global layout has increased significantly. On April 28th, Ford China announced a new adjustment to its business operation and management model in China. It will establish a Ford brand passenger vehicle and commercial vehicle division, and reorganize its senior management team in China.

In the passenger car sector, the future passenger car business unit will focus on domestically produced SUVs, medium and large sedans, imported Mustang sports cars, F-150 pickups and other high-end products. Among them, Ford's passenger car joint venture in China Changan Ford undoubtedly has to take on the heavy responsibility. In fact, in the past two years, Changan Ford has been preparing for the mid-to-high-end market whether it is launching new products or reshaping market prices. The newly introduced new Ford Explorer, Ford Ruiji and other models not only performed well in the market, but more importantly, with the opportunity of launching two new cars, Changan Ford has obviously begun to rebuild the price system of its products. The benefits brought by the reconstruction of the price system have now formed a chain reaction. First, Changan Ford emphasized that high-end products cater to the general trend of Ford’s global market strategic adjustment; secondly, the high-end products have brought about a substantial increase in brand image, at least for consumers Subconsciously, it’s hard to equate the Ford brand with the Focus model directly. Moreover, the brand image transformation for the mid-to-high-end market will bring real profitability improvement to Changan Ford dealers, which can be better. Mobilize the enthusiasm of dealer partners. 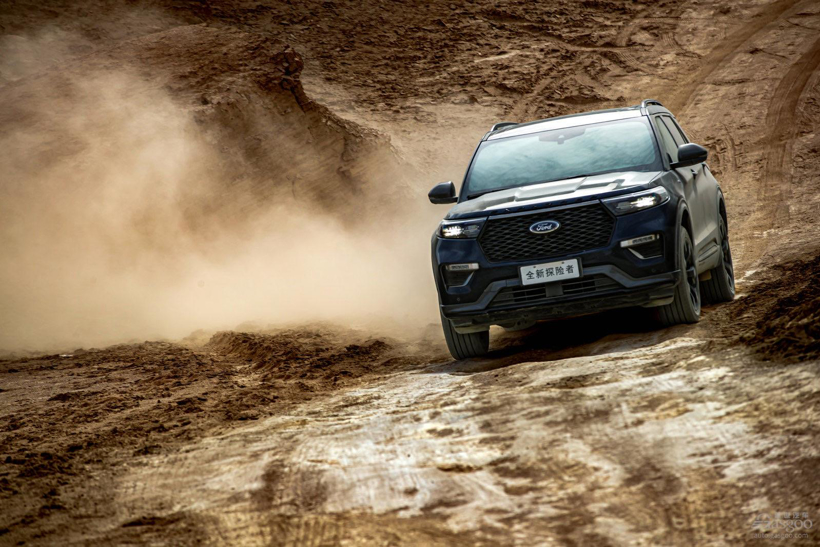 From the perspective of market performance, Changan Ford's adjustment is undoubtedly successful. In the first quarter of 2021, Changan Ford delivered a total of 49,300 retail sales, a year-on-year increase of nearly 50%. Among them, the sales of Ford Explorer models are steadily rising, and it is already one of Changan Ford's main market forces. In addition to Changan Ford, another important layout of Ford in China is Jiangling Motors. However, when Ford was mentioned in the domestic market before, the first thing everyone would think of was Changan Ford, and its other major joint venture in China, Jiangling Motors, has limited attention, even if this car company has already started a long time ago. Get involved in the passenger car business.

In other words, Ford's passenger car business in China has also opened a new model of walking on two legs, and it is different from the product strategy of other foreign auto companies that have habitually launched the same model in two joint ventures. Ford's passenger car business in China The launch of car products will allocate different models according to the different positioning of Changan Ford and Jiangling Motors, so that the two joint ventures can truly form a joint force and fundamentally avoid the "brother estrangement." 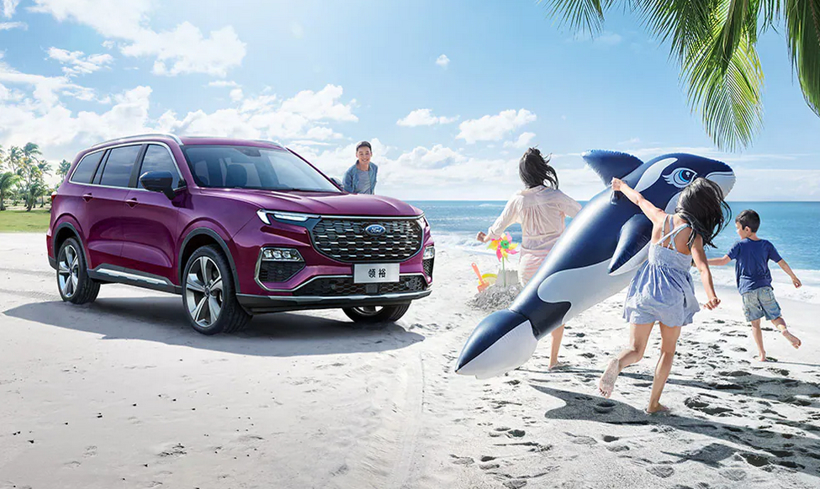 "With the establishment of Ford's China Passenger Vehicle Division and Ford China's Commercial Vehicle Division, Lincoln China has further accelerated the promotion of localization and customer experience upgrades, as well as the full-speed start-up of the electric vehicle business. Ford China's business layout is more focused on its own Business areas with advantages and high growth potential" said Chen Anning, President and CEO of Ford China. In his view, to fulfill the promise of being more Ford and more Chinese is to truly subvert itself. Only in this way can Ford truly form new industry competitiveness in China and rebuild Ford's leading advantage in the Chinese market.

A few days ago, Ford Motor released its financial report for the first quarter, and the results were quite good. Worldwide, Ford delivered a total of 1.062 million new vehicles in the first three months of 2021, and revenue increased from US$34.3 billion in the same period last year to US$36.2 billion, a year-on-year increase of 6%; net profit reached US$3.3 billion, which was also 2011 The highest profit record for Ford Motor since. In China, the Lincoln brand delivered the best sales performance in the first quarter, and the sales of high-end SUVs and commercial vehicles under the Ford brand also enjoyed good growth. Among them, light trucks, vans, buses and pickups accounted for 48 of the company's sales in China. %.

In the Chinese market, Ford has clearly been reviving. What we can expect next is whether Ford can reach the original market height in China.