The red flag supercar with 1,400 horsepower is really coming

At the 2019 Frankfurt Auto Show, the Hongqi S9 concept car made a stunning appearance, shocking everyone's jaws. At that time, many people thought that this was just a model exhibit that attracted people's attention. They did not expect that only 2 years later, the Red Flag S9 mass production version of the car would have appeared on the Red Flag booth at the Shanghai Auto Show. In February of this year, FAW and Silk EV announced the establishment of a joint venture company to build a factory in Italy for mass production of the Red Flag S9. From the realization of the zero breakthrough of Chinese luxury cars to the first super sports car under the background of the globalization of Chinese auto brands, the emergence of S9 is not only a new breakthrough in the product matrix of the Hongqi brand, but also an important milestone for the Hongqi brand to move towards globalization. 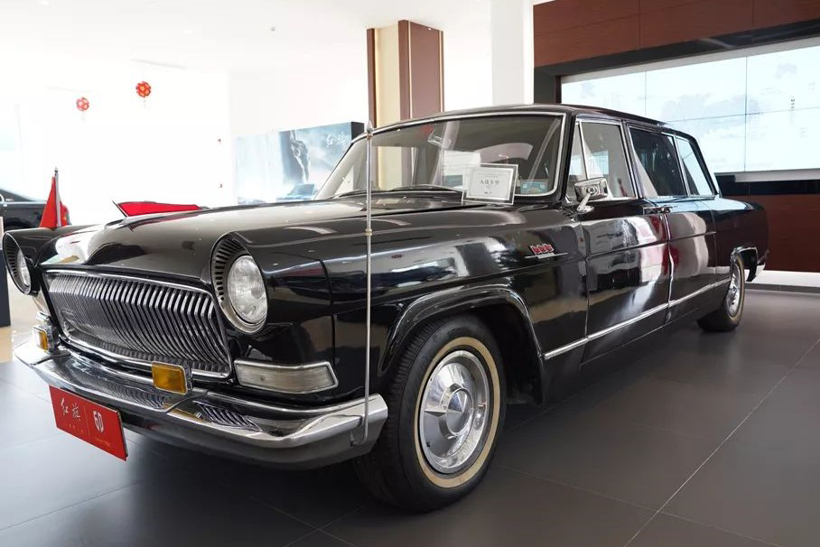 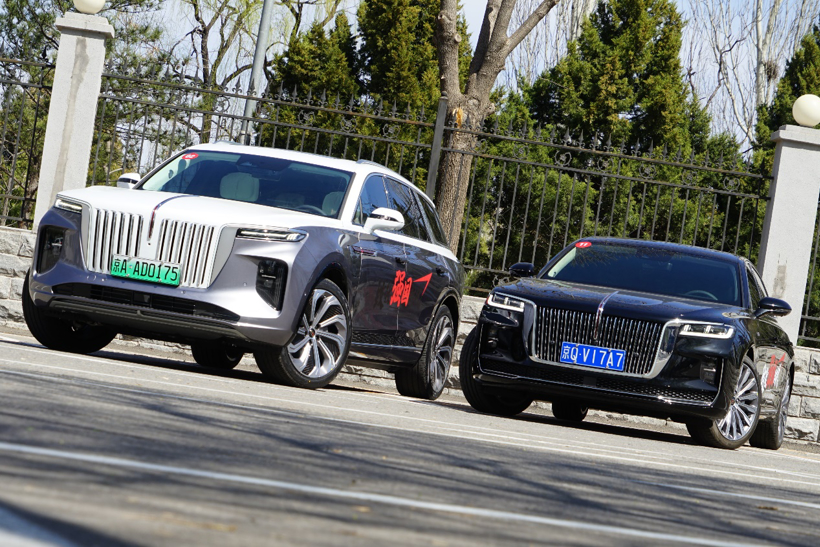 Since 60 years ago, as a special vehicle for national leaders, Hongqi has always had a pivotal position in the hearts of the people. But in recent years, it has been selling some re-branded models of other brands, and it has not made any progress in body design and power research and development. As China's leading auto brand, FAW is eager to revive the red flag and provide more consumers with localized high-end products. For example, the H9 online red car and the flagship electric SUV E-HS9, which has recently joined the product line, are a good start. 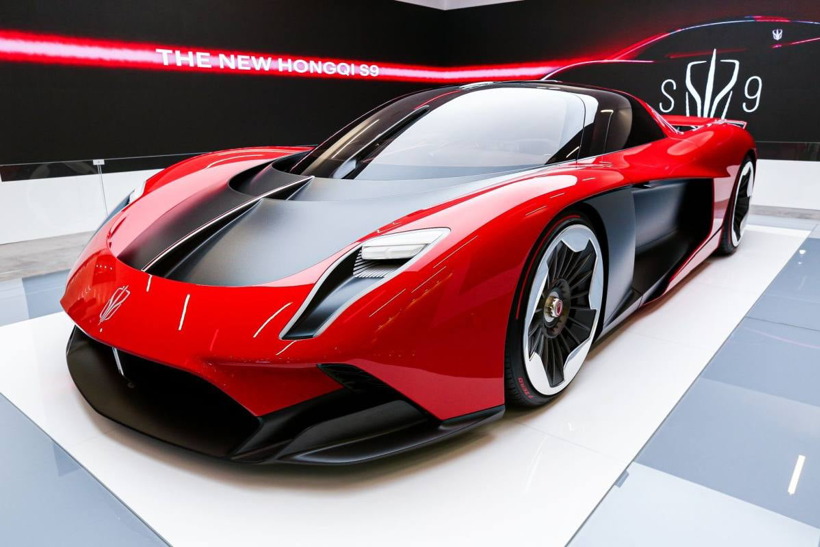 The goal of the FAW Silk joint venture is to develop a series of high-performance, high-luxury electric vehicles and hybrid vehicles for Hongqi's new S series. The former design director of Volkswagen Group Walter de Silva (Walter de Silva) was appointed to be responsible for the design of the new car. He has been responsible for designing such as the Audi A5, R8 and the amazing Lamborghini Miura concept in 2006. Cars and other such beautifully shaped and highly personalized models. 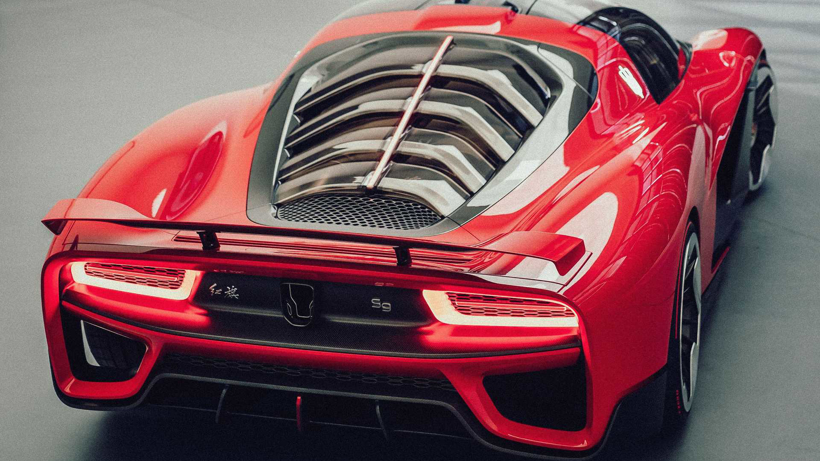 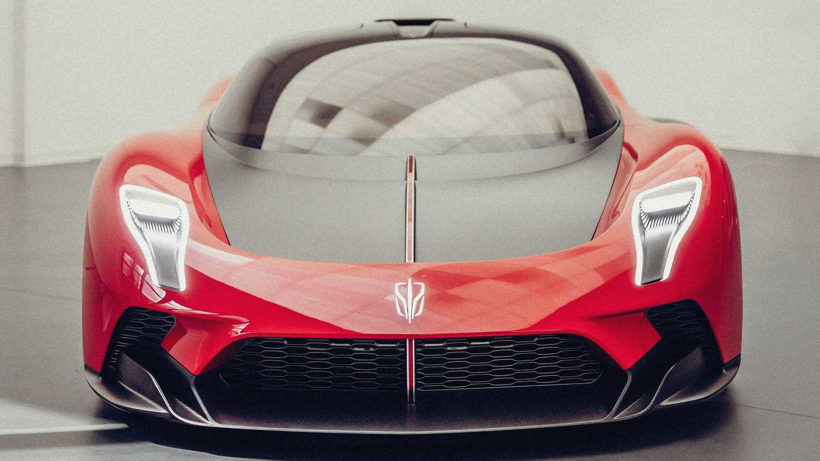 As the first model of the joint venture, it is also the mass-produced version of the Hongqi S9 super sports car. It will finally meet you at the 2021 Shanghai Auto Show. In terms of appearance, the production version of the S9 still has a lot of changes compared to the concept version. Although the new design makes the overall vehicle look lower and more streamlined, it lacks a lot of red flag family features. This may be for consideration. Compromises made by factors such as manufacturing costs, vehicle performance and aerodynamics. 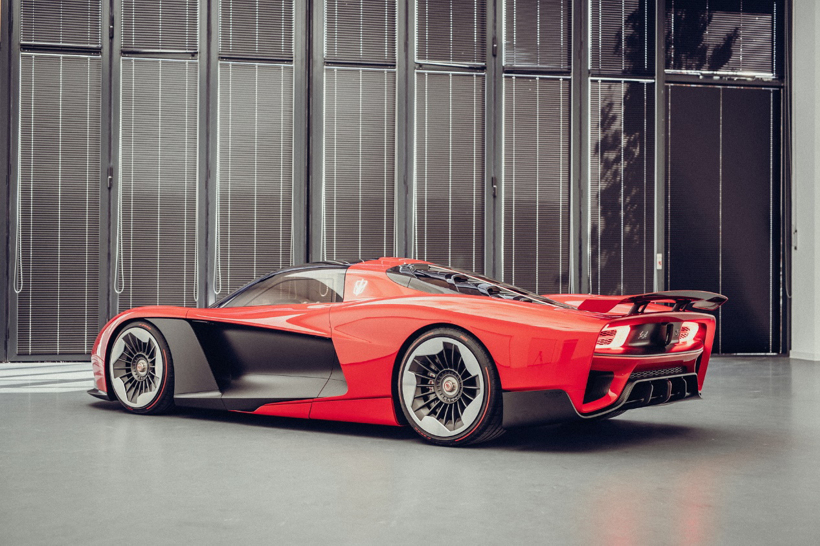 But in terms of power, the Red Flag S9 is basically the same as the information announced in the concept version. It will be equipped with a V8 plug-in hybrid powertrain, which can produce a huge power with a maximum power of up to 1,400 horsepower. In order to provide better heat dissipation for this power system, the body is designed with more air intakes, and even the headlights are integrated into the NACA air intake duct. 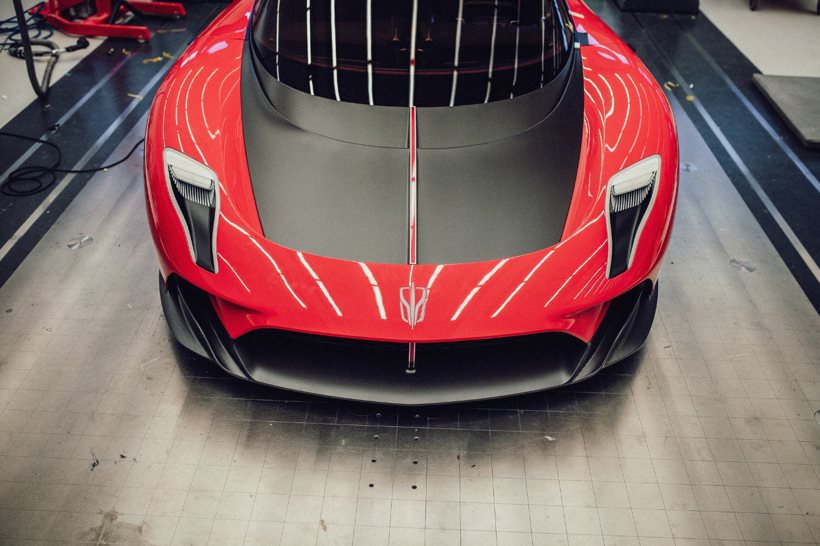 Although Hongqi did not disclose specific details, the company claims that the car will accelerate from 0 to 100 kilometers per hour in 1.9 seconds, with a top speed of more than 400 kilometers per hour. The car’s battery capacity is also large enough to provide a pure electric driving range of about 40 kilometers. 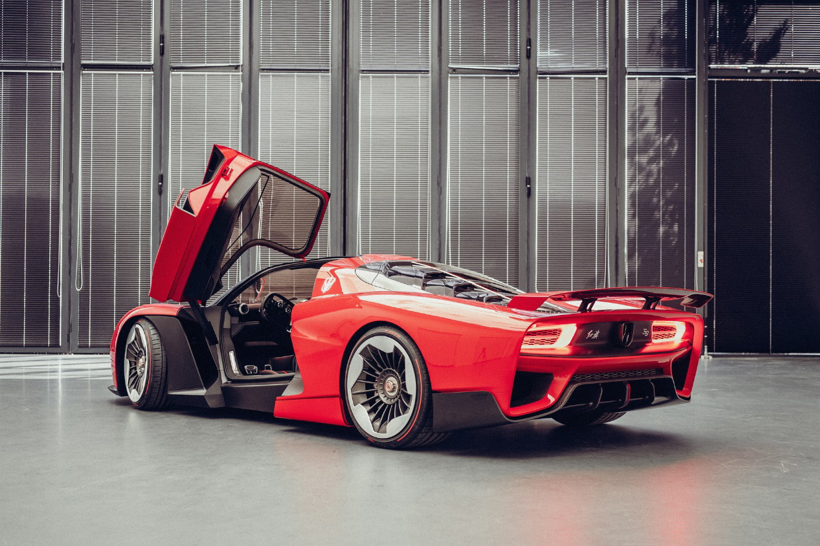 Hongqi is currently accepting orders for the S9. It is expected that the S9 will only be manufactured in a limited number of 99 vehicles, and the first one will be delivered to users as early as 2022. New car production will be carried out at Silk EV’s headquarters in Modena, Italy, while the large-displacement models developed by Silk and FAW’s joint venture for Hongqi will be built in China, including a main construction plant in Changchun. FAW Group promised to invest more than 1 billion U.S. dollars in this project, and plans to sell 1 million Hongqi vehicles by 2030. In the future, the goal of the joint venture between FAW and Silk is to sell the cars it develops to the global market. Therefore, perhaps one day we may see some new luxury red-flag cars driving in the United States, Europe and other auto-manufacturing countries. By then, the story behind Hongqi and the Hongqi brand will be known to more people.